Harley-Davidson is noted for a style of customization that gave rise to the chopper motorcycle style. The company traditionally marketed heavyweight, air-cooled cruiser motorcycles with engine displacements greater than 700cc, but it has broadened its offerings to include more contemporary VRSC (2002) and middle-weight Street (2015) platforms.

Harley-Davidson manufactures its motorcycles at factories in York, Pennsylvania; Milwaukee, Wisconsin; Kansas City, Missouri (closing); Manaus, Brazil; and Bawal, India. Construction of a new plant in Thailand began in late 2018. The company markets its products worldwide, and also licenses and markets merchandise under the Harley-Davidson brand, among them apparel, home decor and ornaments, accessories, toys, scale figures of its motorcycles, and video games based on its motorcycle line and the community. 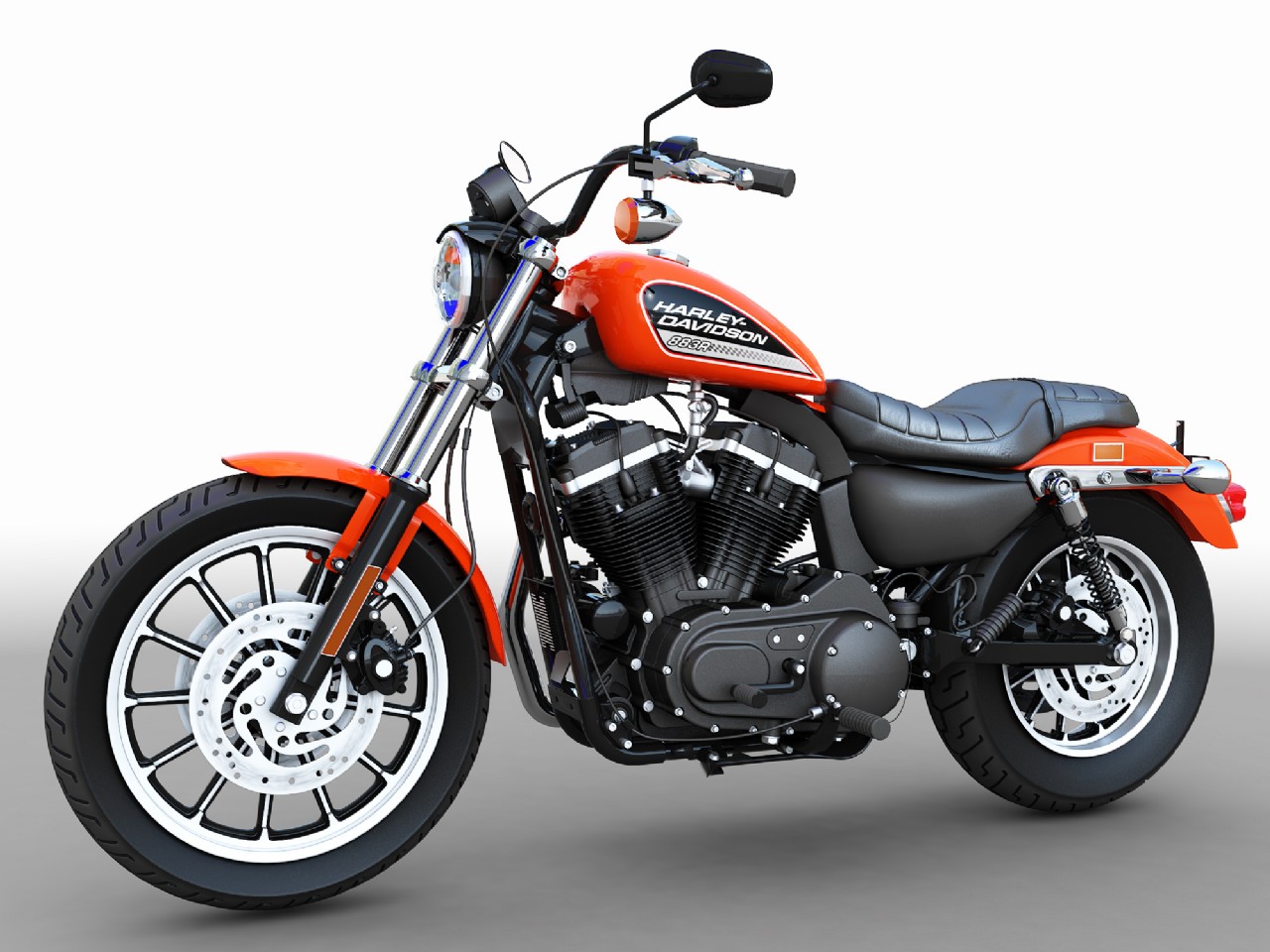 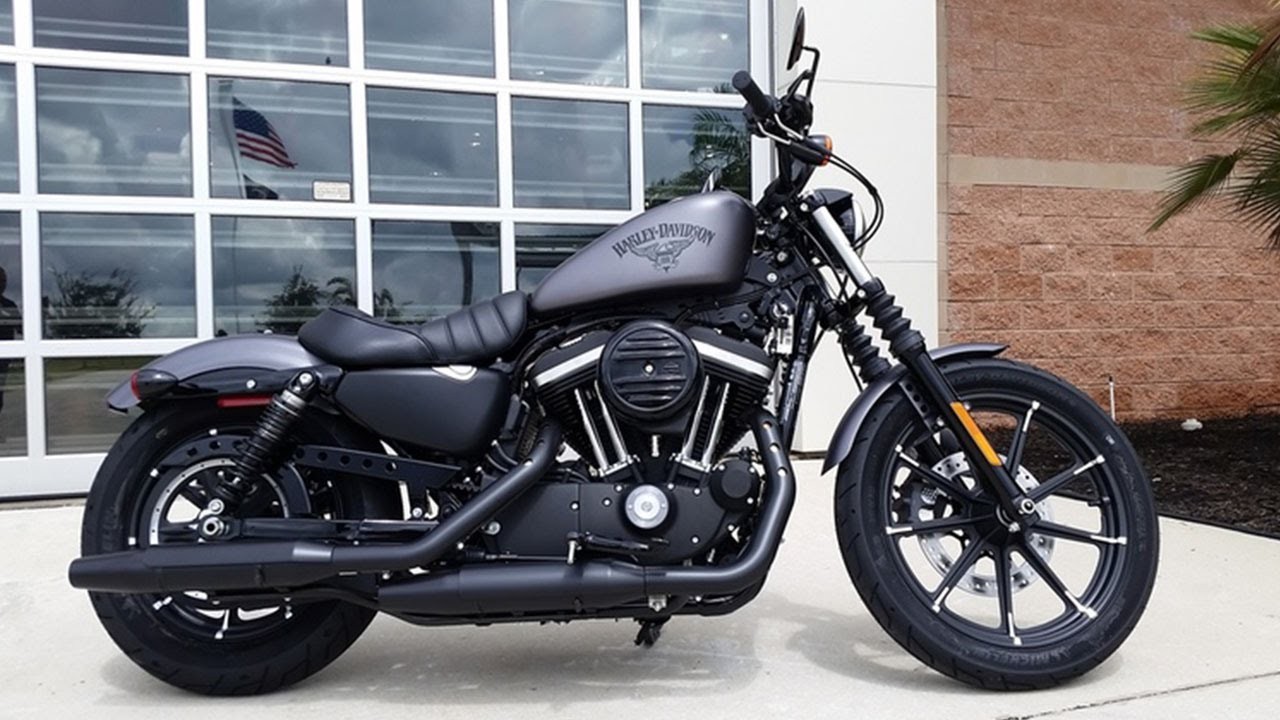 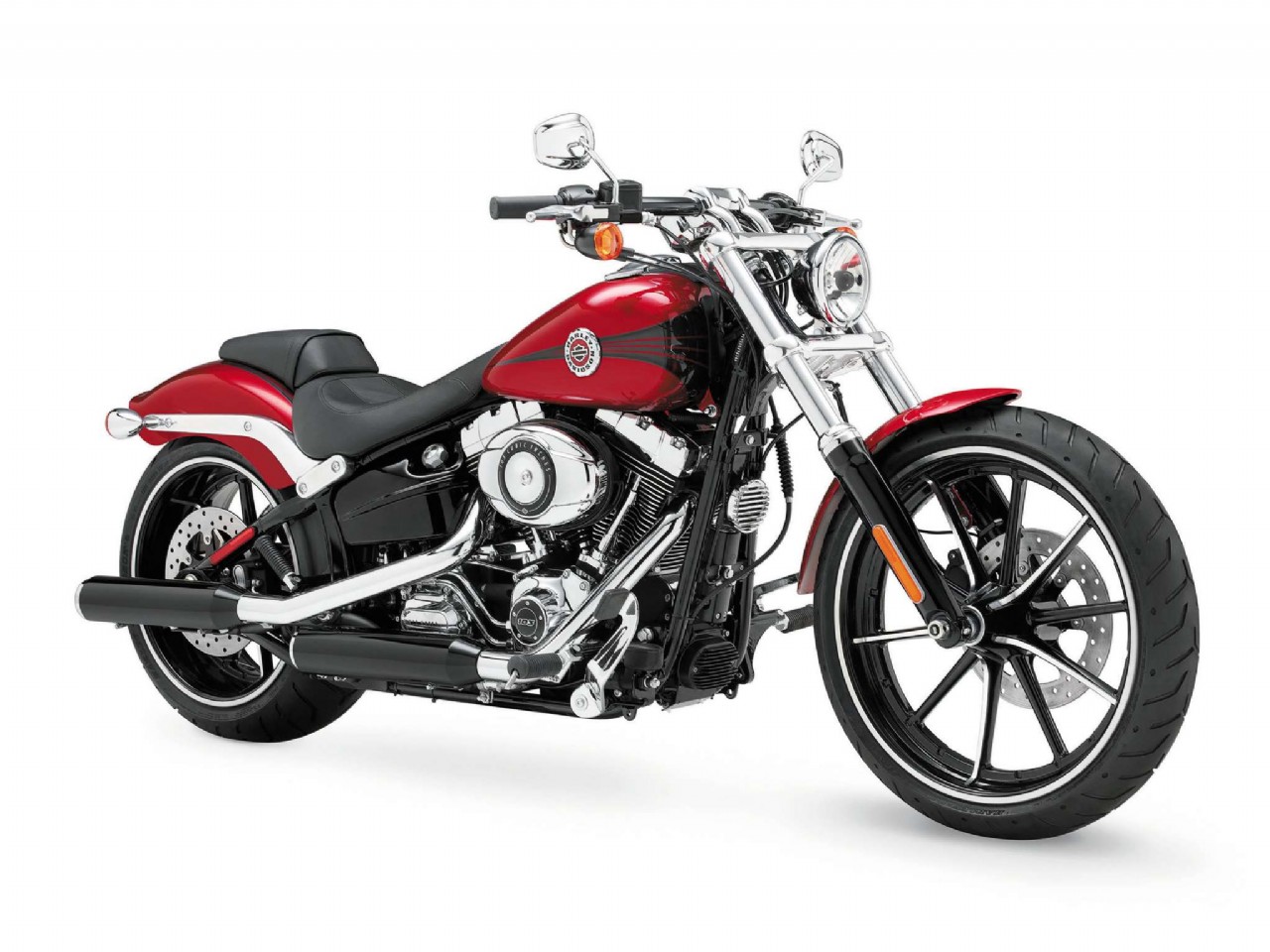 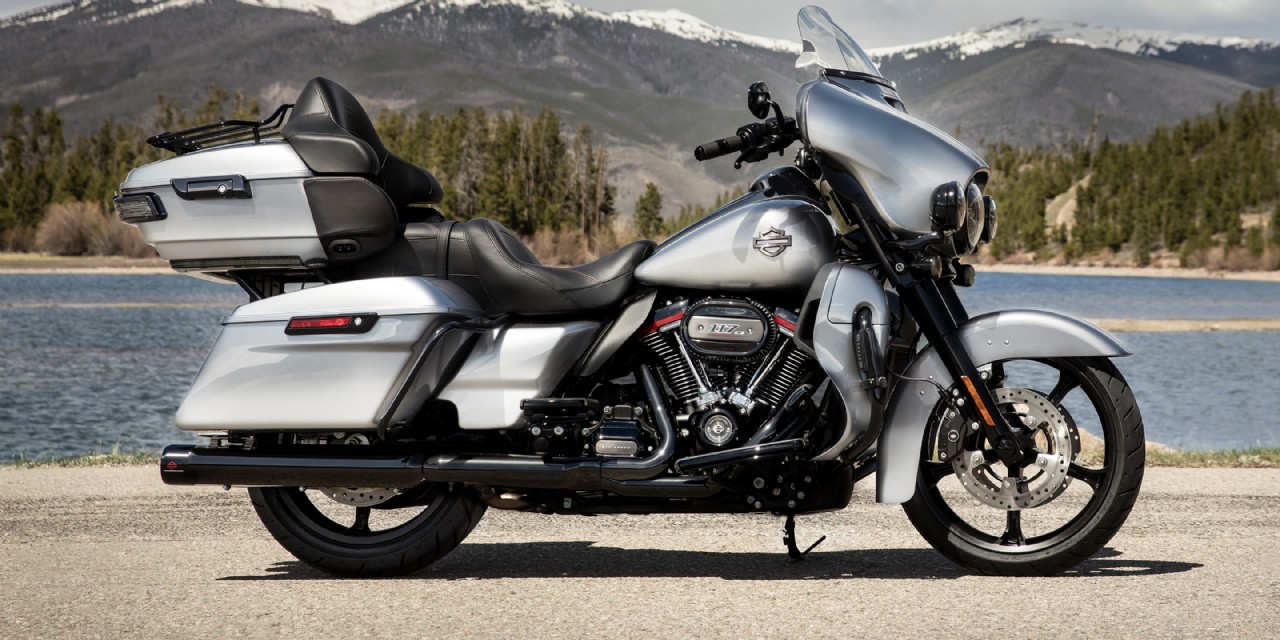 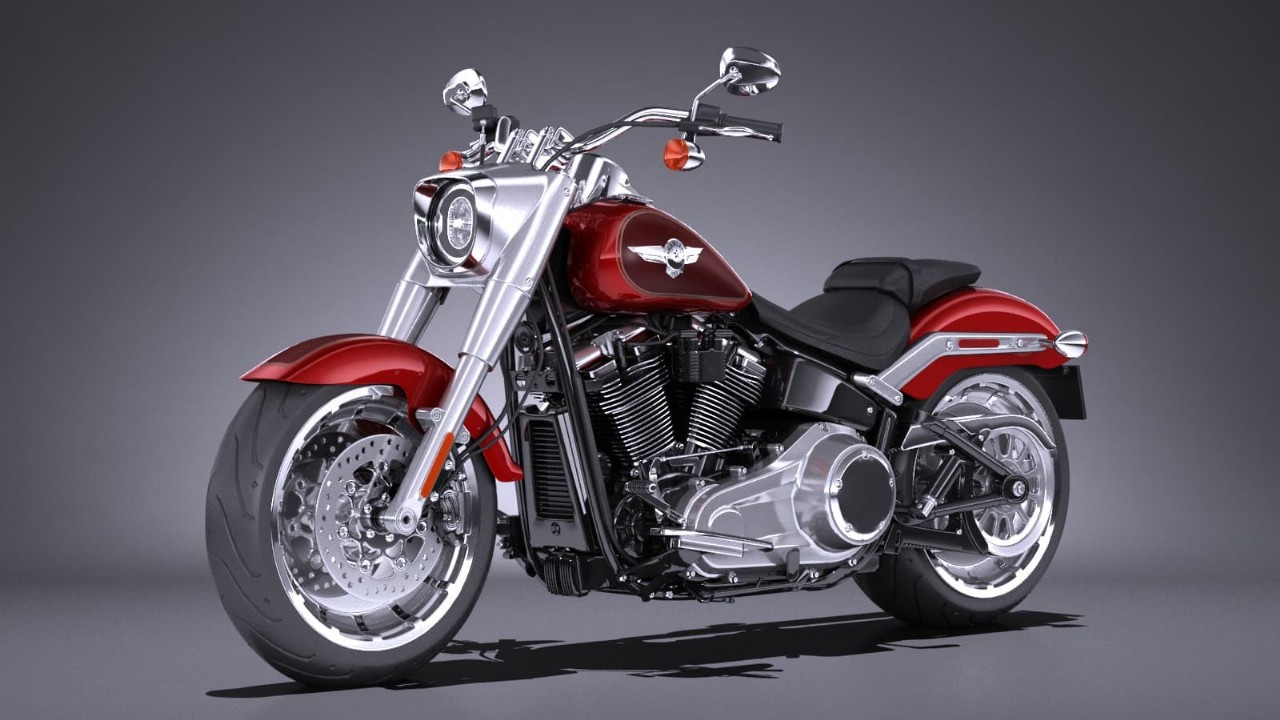 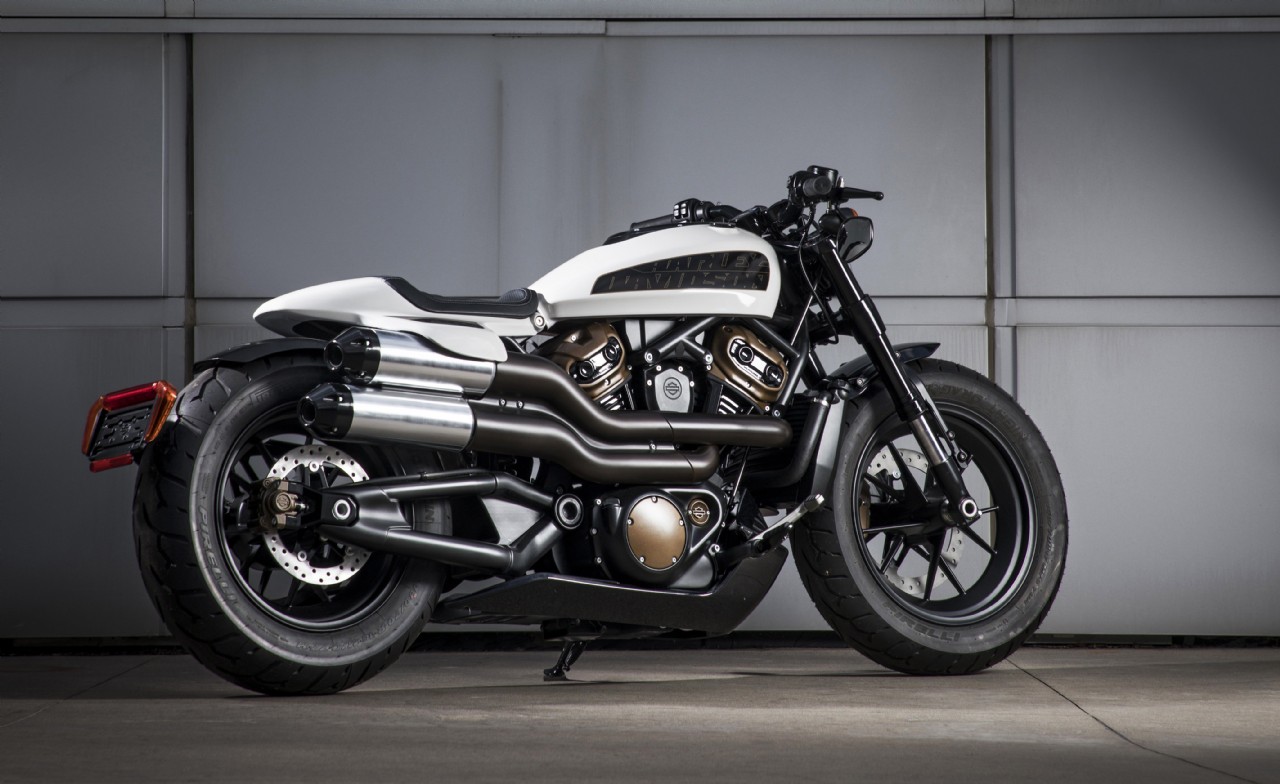 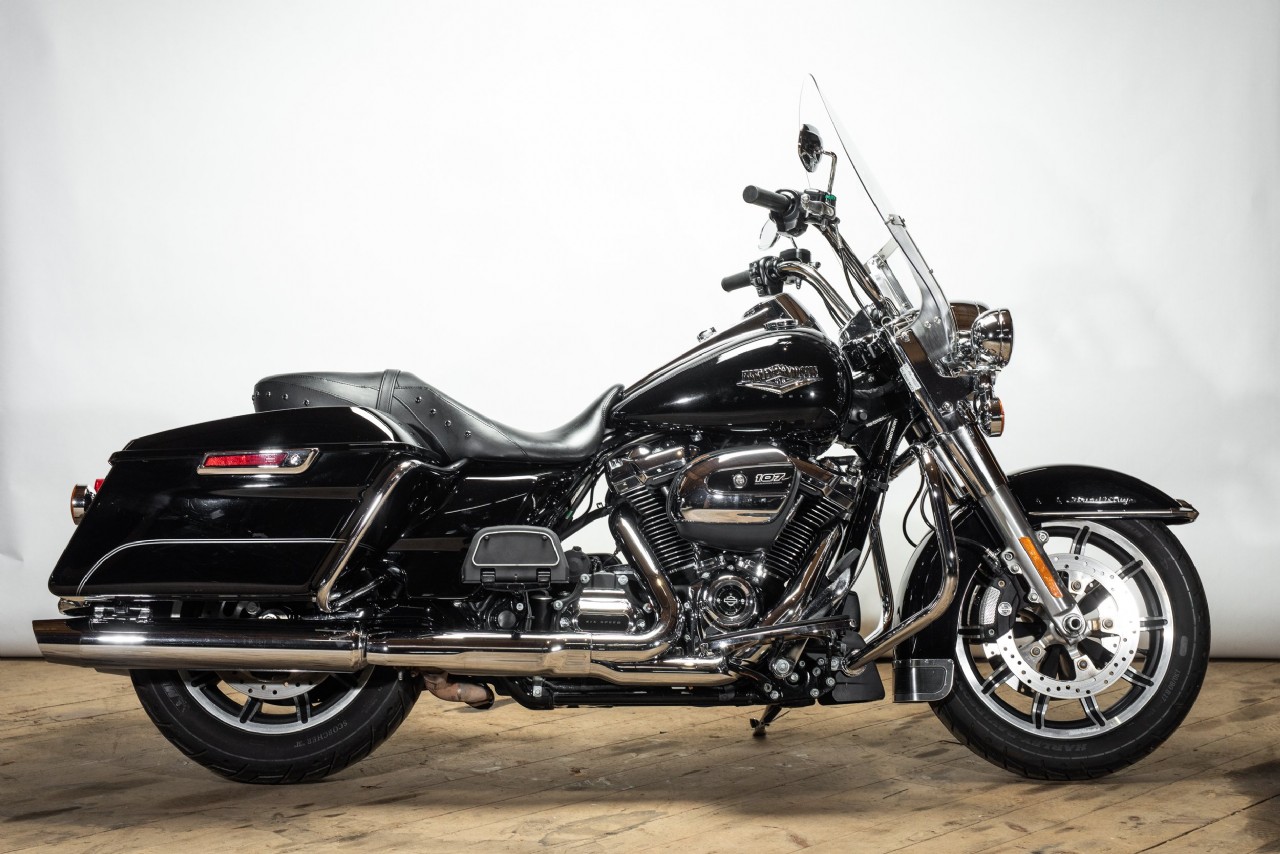 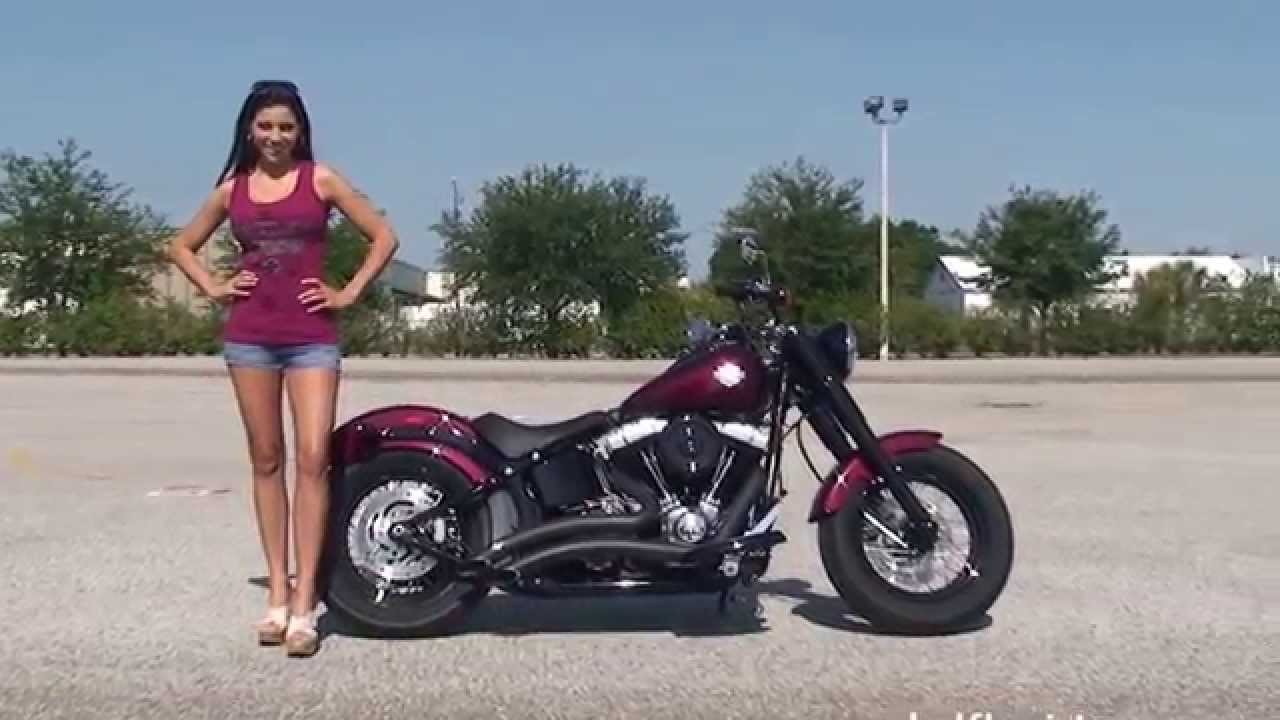 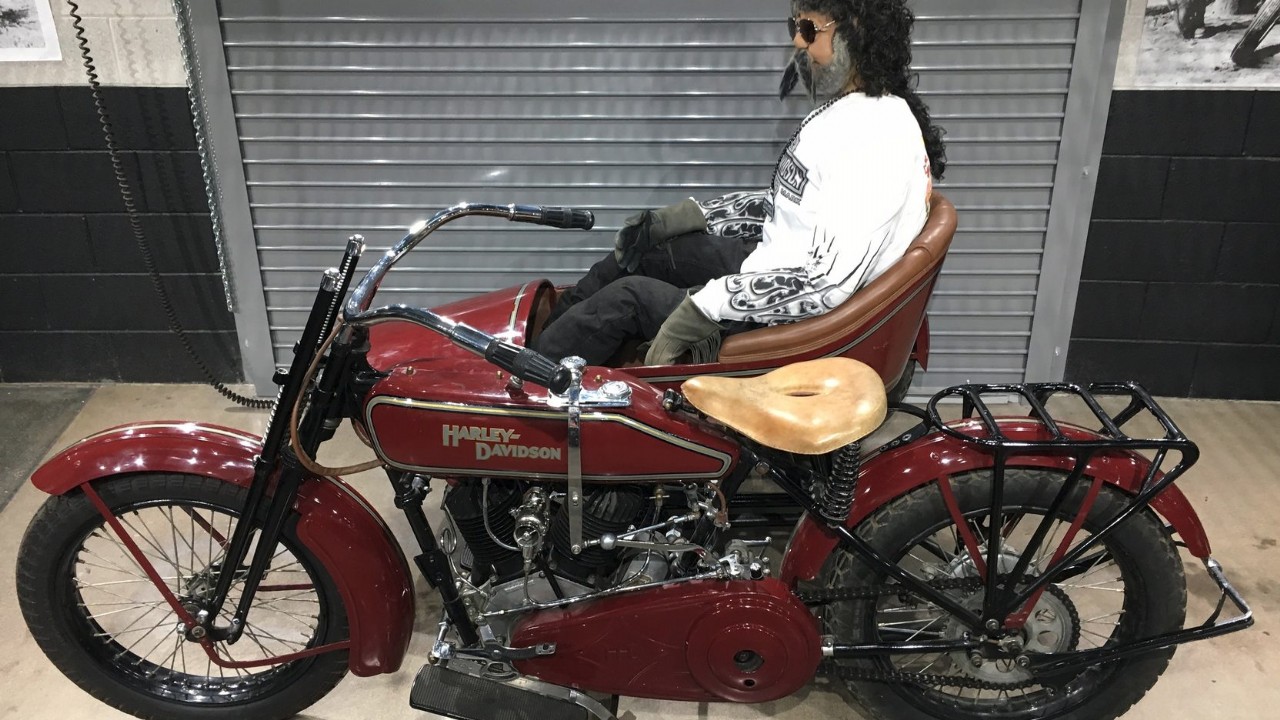 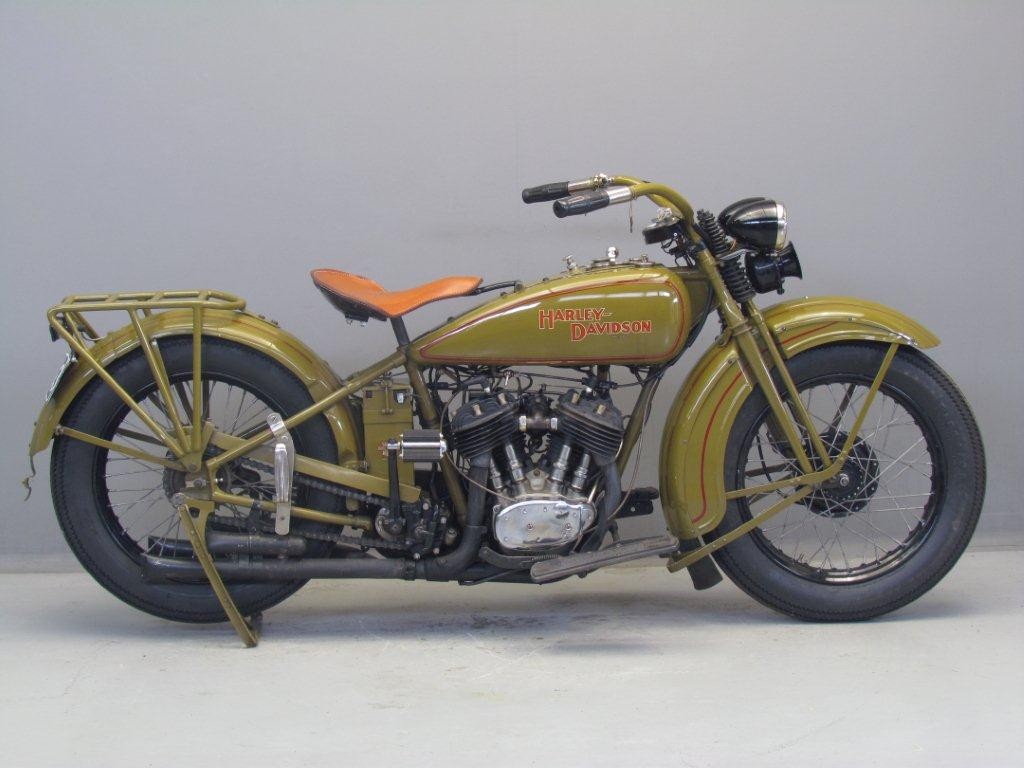 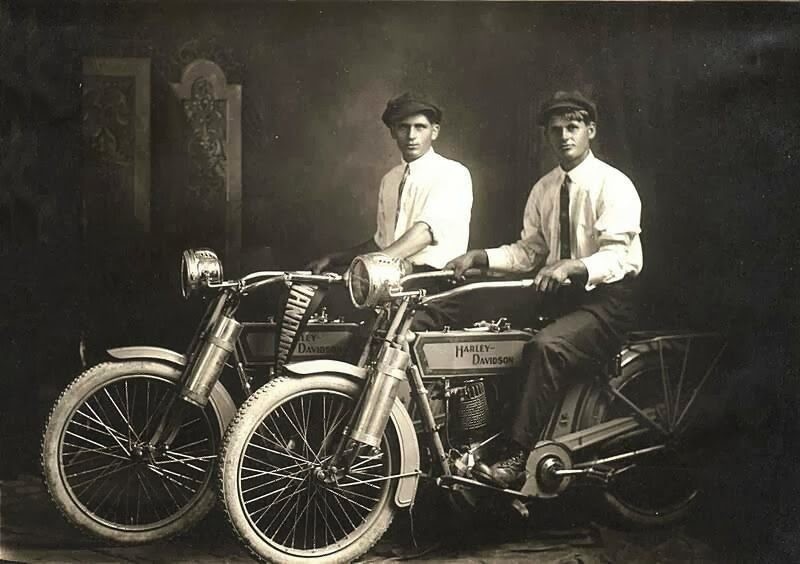