The domestic car brand launch will be held next year.

Turkey's first domestic car initiative after the revolution, the idea of an automotive brand creation Anadolu Group with the goal of proprietary rights, BMC, Root Group, Turkcell, Zorlu Group and Turkey Chambers and Stock Exchanges Union (TOBB), Turkey's Automobile Enterprise Group was established in cooperation with (TOGG) was introduced by the President Recep Tayyip Erdoğan and Minister of Industry and Technology Mustafa Varank. 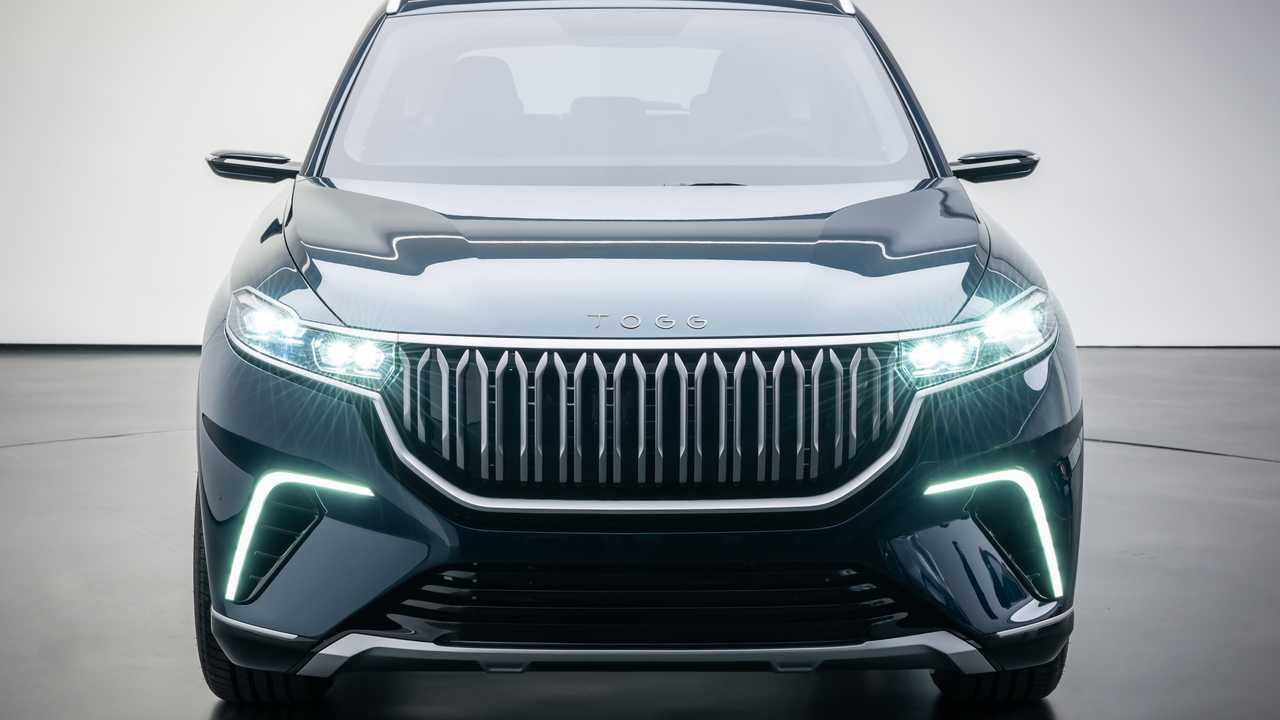 TOGG CEO Gürcan Karakaş made the opening speech of the ceremony and shared details about the domestic car project in his speech. After the President of the TOBB Rifat Hisarcıklıoğlu and TOGG Board of fame Karakas, only whether the domestic automobile production in Turkey, said it would own the trademark and patent Turkey. “We will not buy a license, we will sell a license. We will not assemble, we will have assembly. Hisar Hisarcıklıoğlu shared the information that at least 22 billion TL will be invested in 15 years.

Hisarcıklıoğlu ended his speech by inviting TOGG stakeholders to the stage, followed by Mustafa Varank, Minister of Industry and Technology. It is a car production project of the domestic automobile project rather than Turkey's Varank saying that new opportunities to capture moves, the establishment of appropriate charging infrastructure tools will be developed and shared the information that started the work with relevant ministries to design legislation. 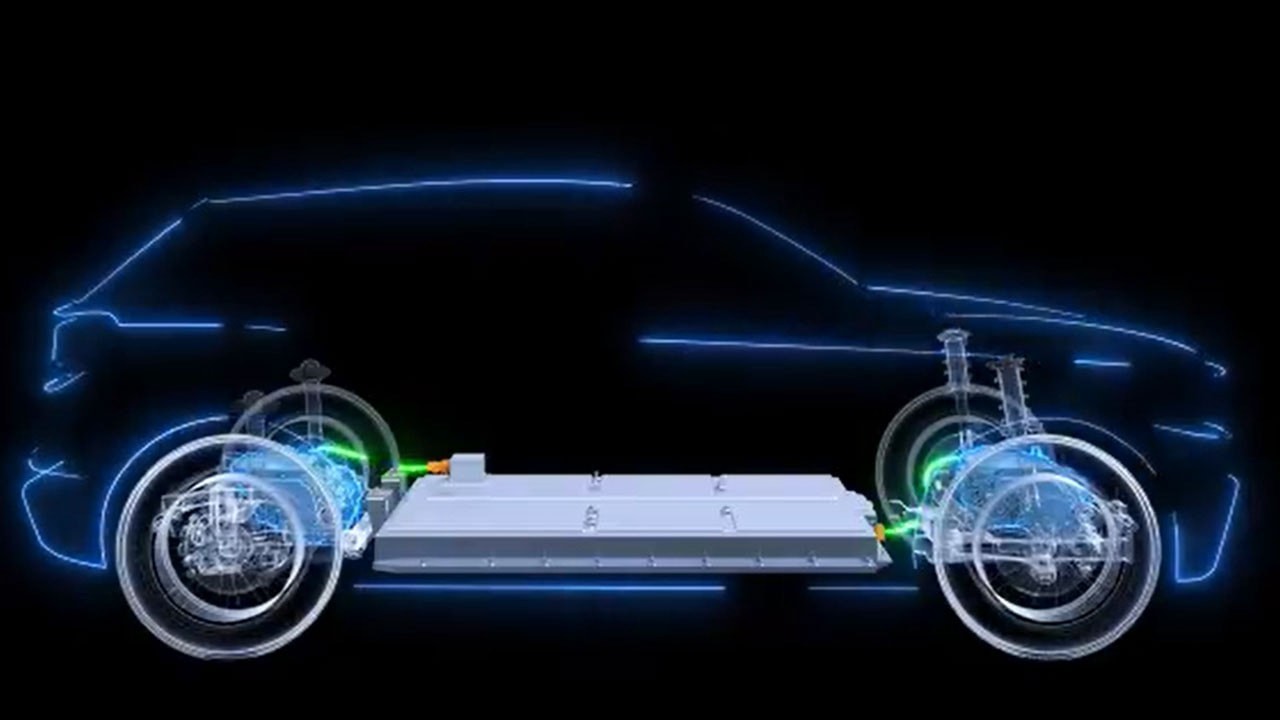 Turkey will have a brand that would compete with the world

Chair of Industry and Technology Minister Mustafa took over Varank Prime Minister Recep Tayyip Erdogan said Turkey has long resulted in failure of the domestic automobile manufacturing venture, tOGGer said he put his hand under the stone for this dream to be real. In his speech, Erdogan thanked TOGG and everyone who contributed to the project.

Turkey will be the only market of new technologies, Erdogan said he would become a country that manufactures and markets them, the opening of the actual IT Valley also stressed its importance. Erdogan, Turkey will compete with the world's indigenous car would be with a brand.

Erdogan said that local car production will take place in the factory to be established on 1 million square meters of land owned by the Turkish Armed Forces in Gemlik, and that the domestic car that will work with zero emissions will be the first and only SUV model of electric power born in Europe. Erdogan, 2022 will go on sale in the domestic car's pre-sales process can be implemented, saying that the first car of the domestic car on the behalf of the podium gave. 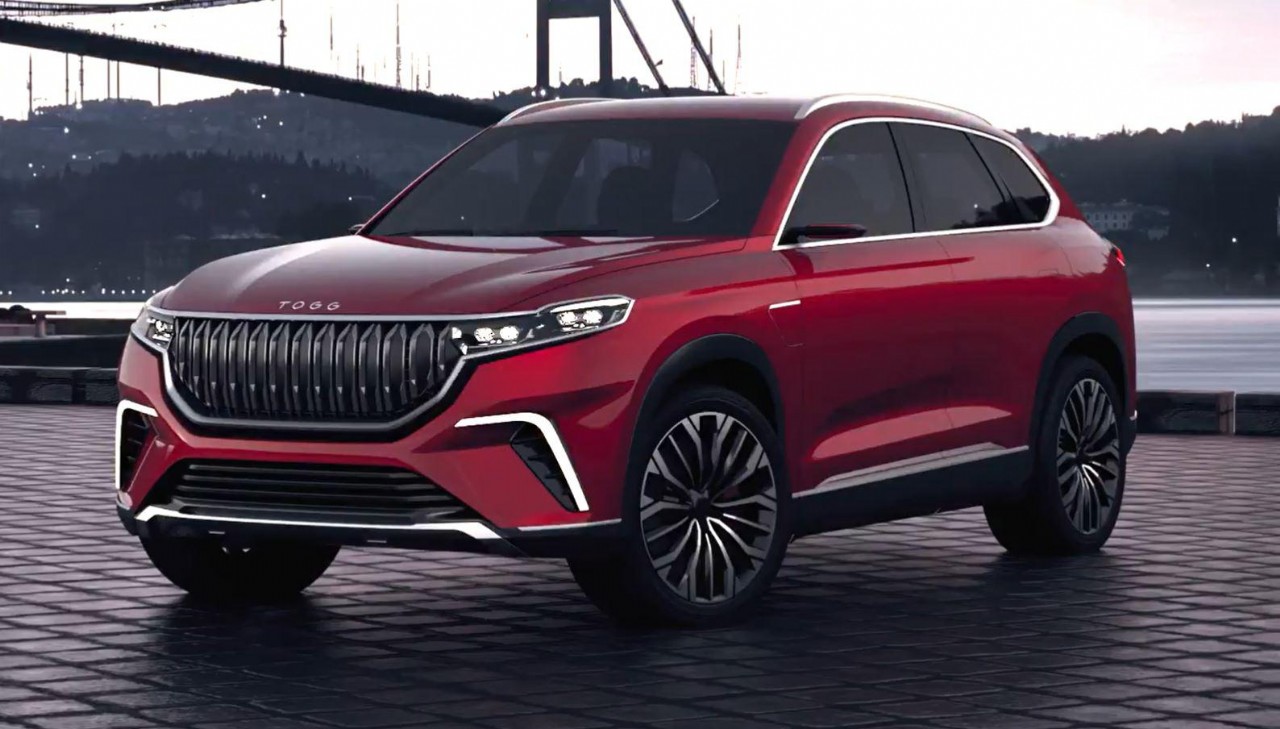 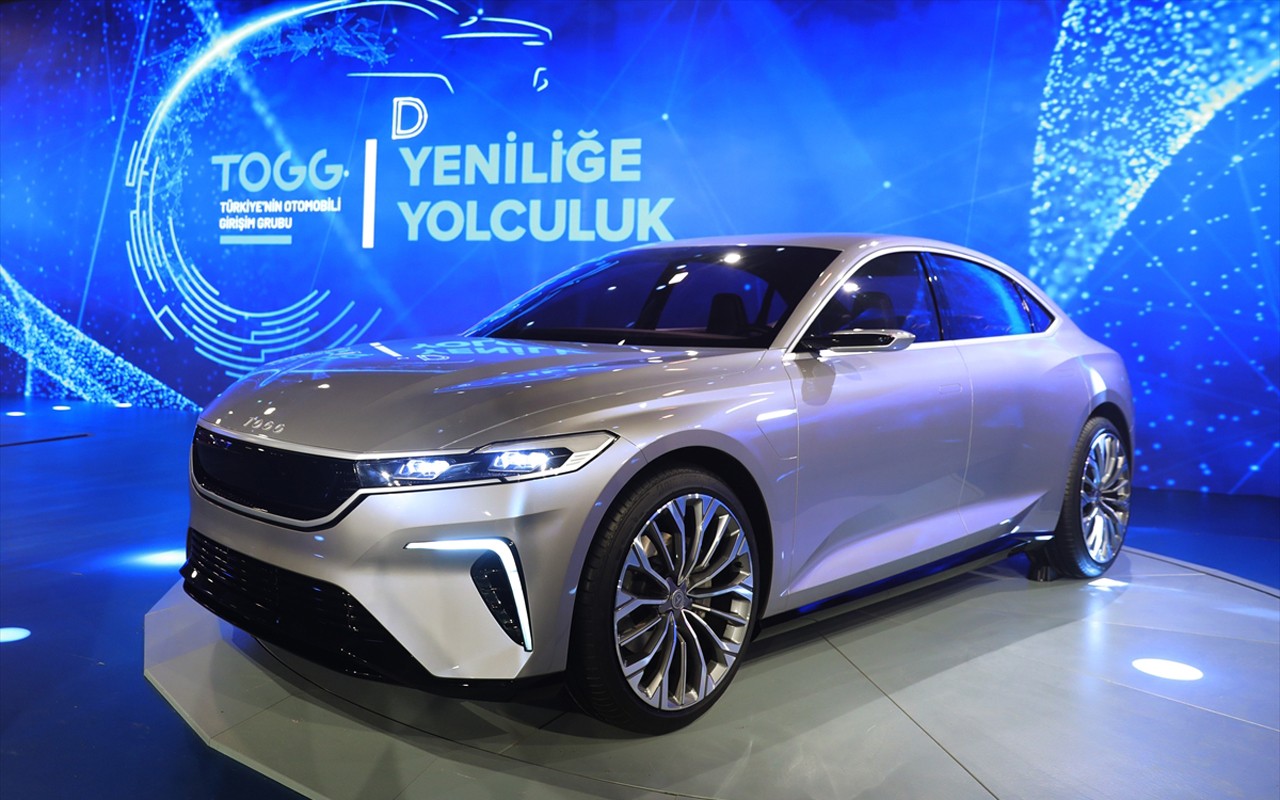 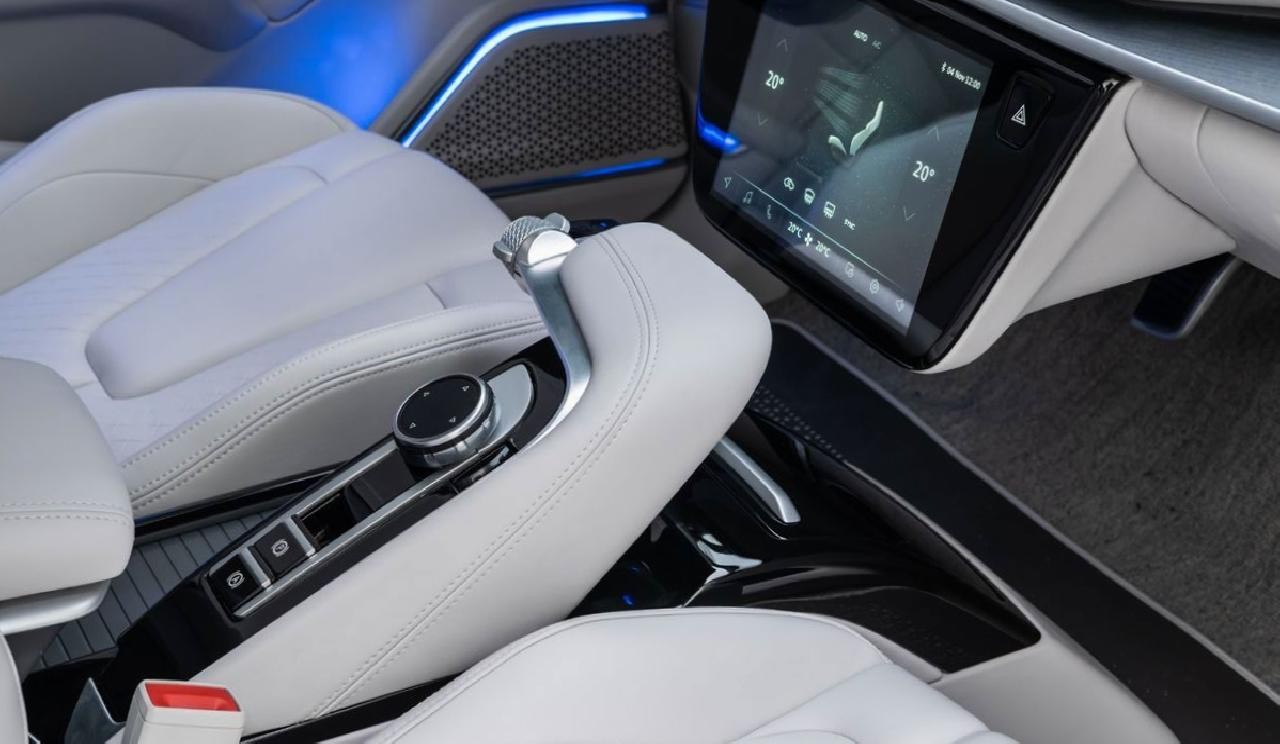