What are the most sold smart phone brands and models in 2019?

In order to get the right phone for yourself you gotta look for how many people prefer to have it first. Common sense right ) 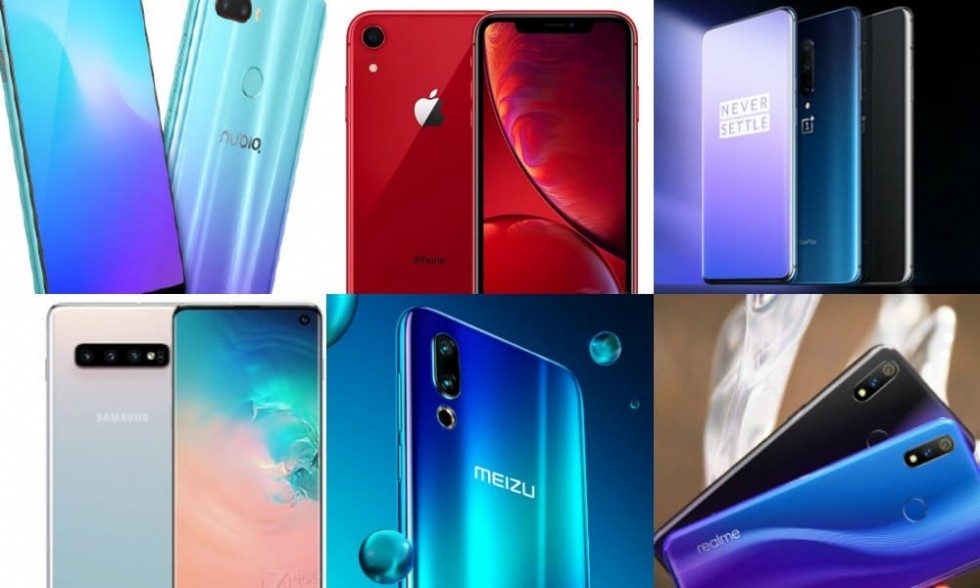 Phone / Brands The most popular smartphones in 2019 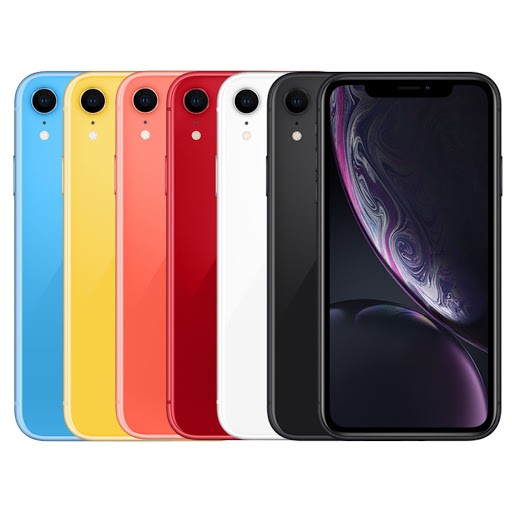 Phone / Brands Apple’s strategy of having an ‘affordable’ iPhone and then lowering its prices (through deals and offers) in some parts of the world seems to have paid off. As per IHS Market, Apple sold 26.4 million units in the first half of 2019. 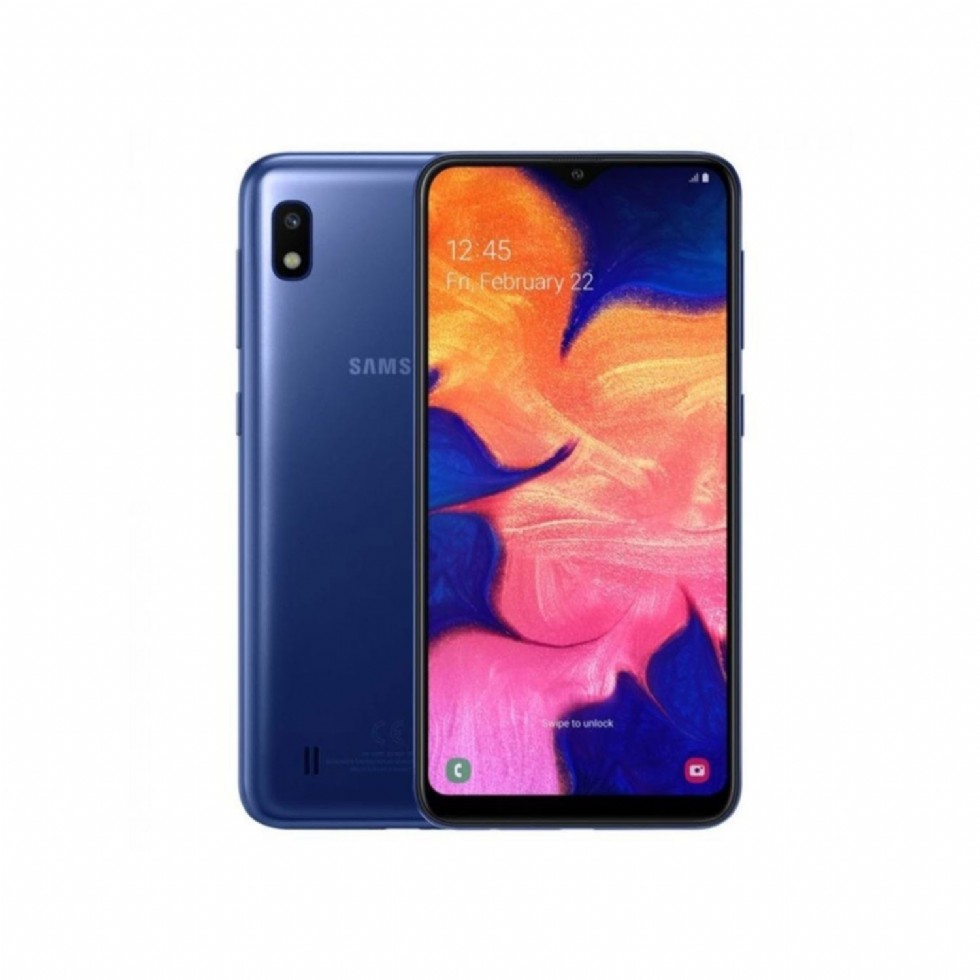 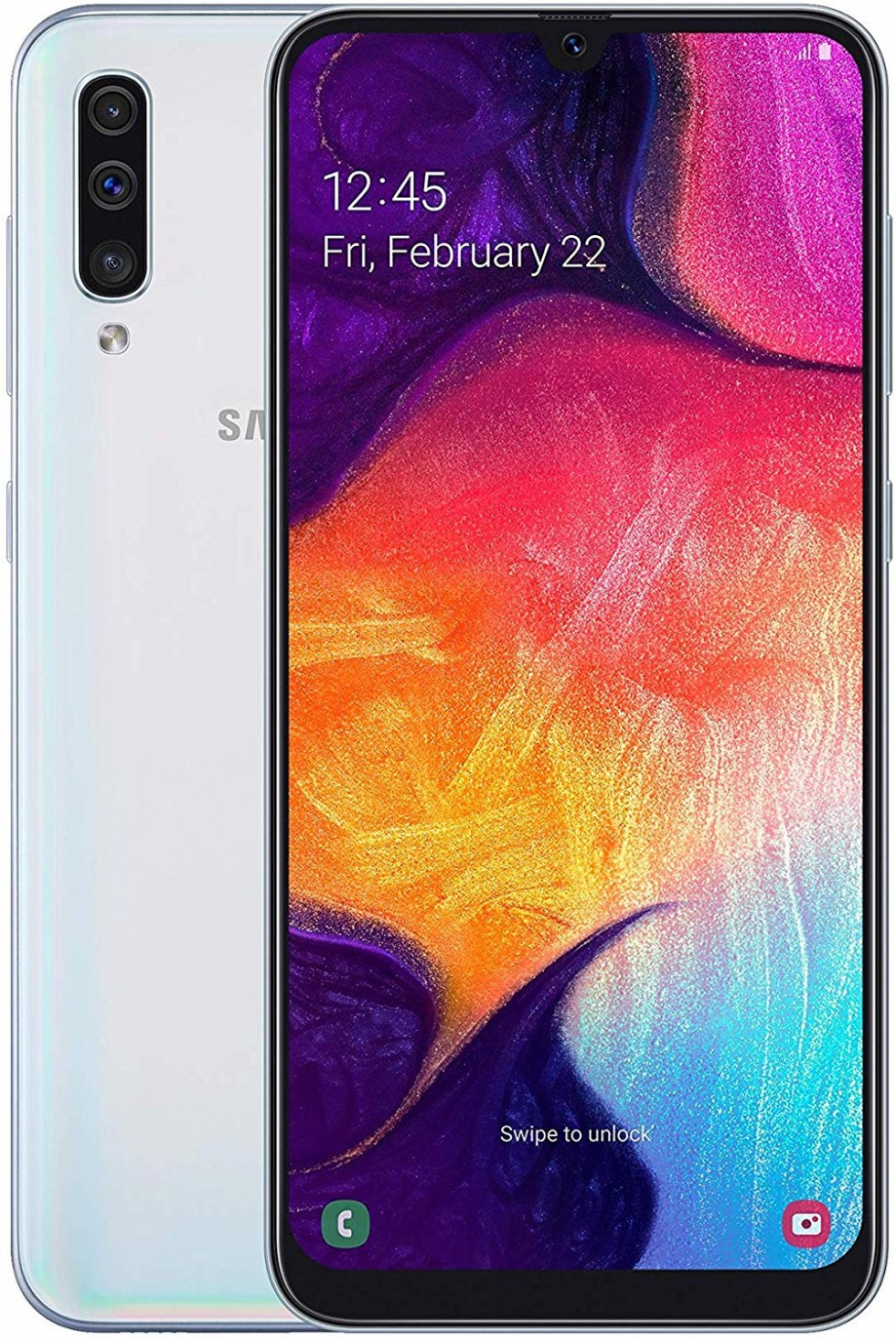 Phone / Brands On third spot is another phone from Samsung: the Galaxy A50. Samsung shipped 12 million units of the Galaxy A50 so far in 2019. 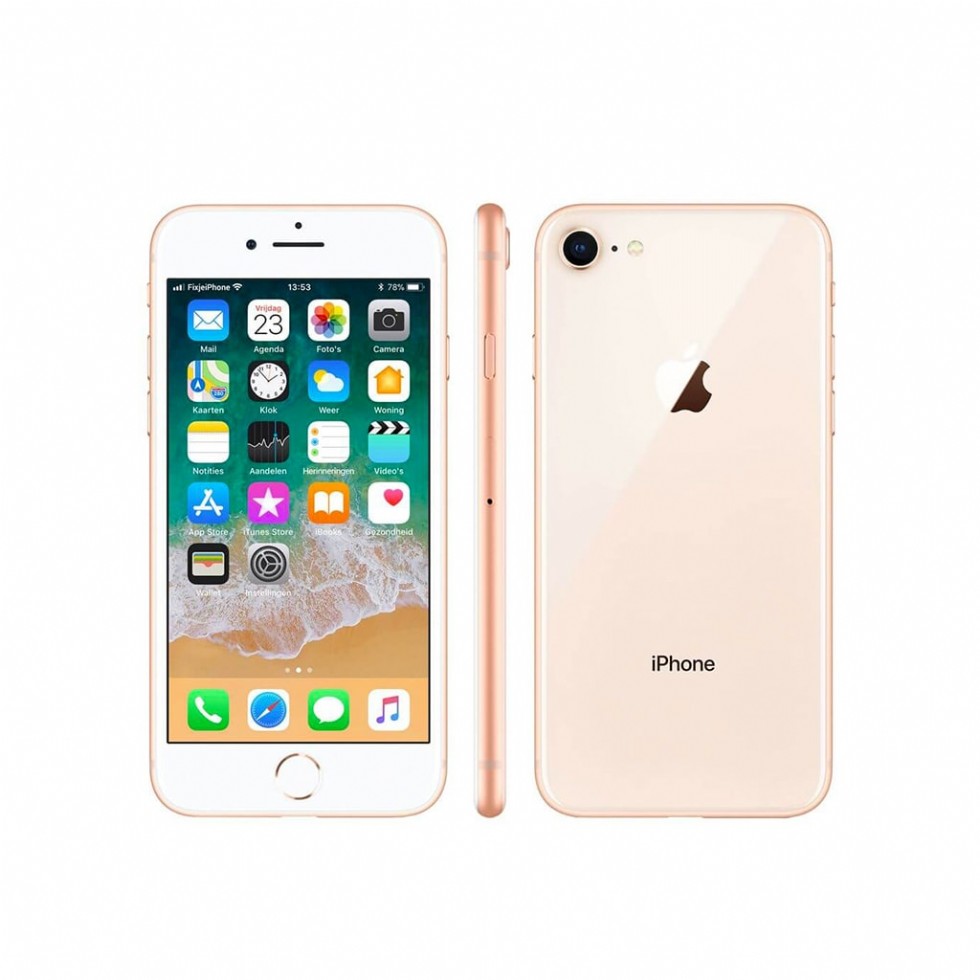 Phone / Brands iPhone 8 was launched in 2017 and continues to be amongst the best-selling smartphones in the world. As per the report, Apple shipped 10.3 million units. 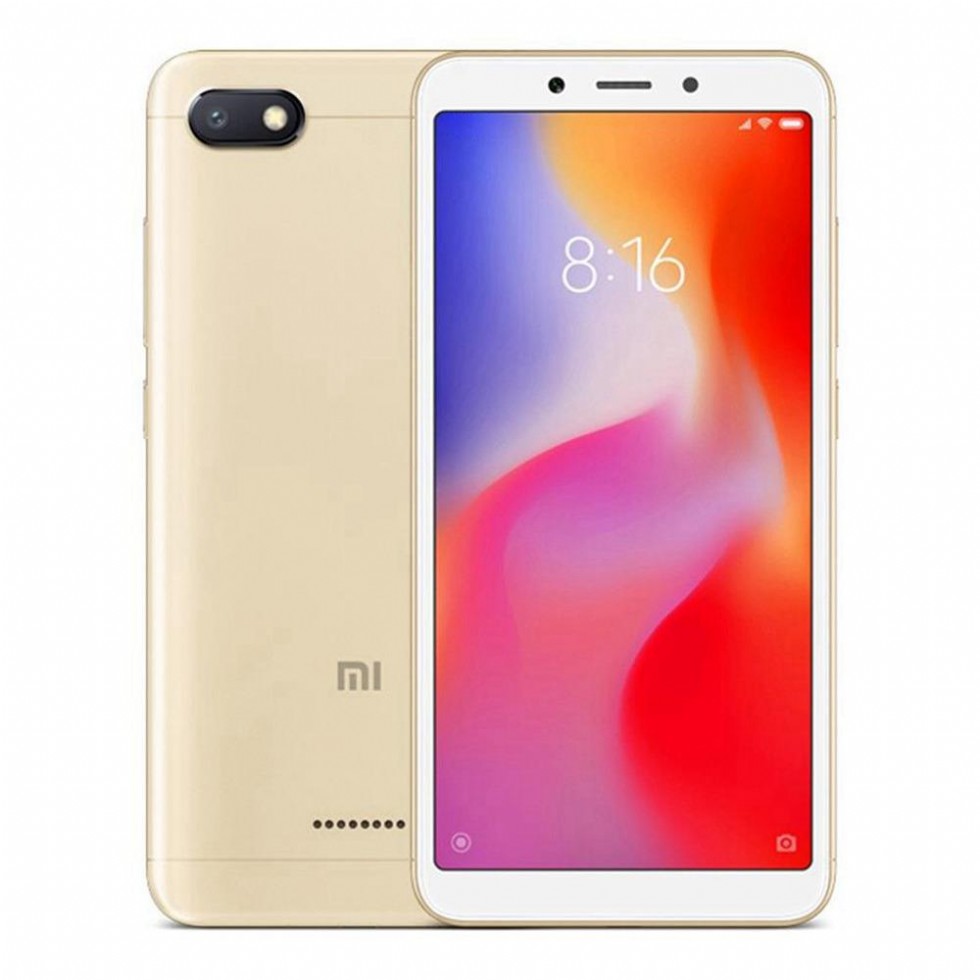 Phone / Brands Xiaomi’s entry-level smartphone, Redmi 6A is the fifth best-selling smartphone with 10 million units shipped in the first two quarters of 2019. 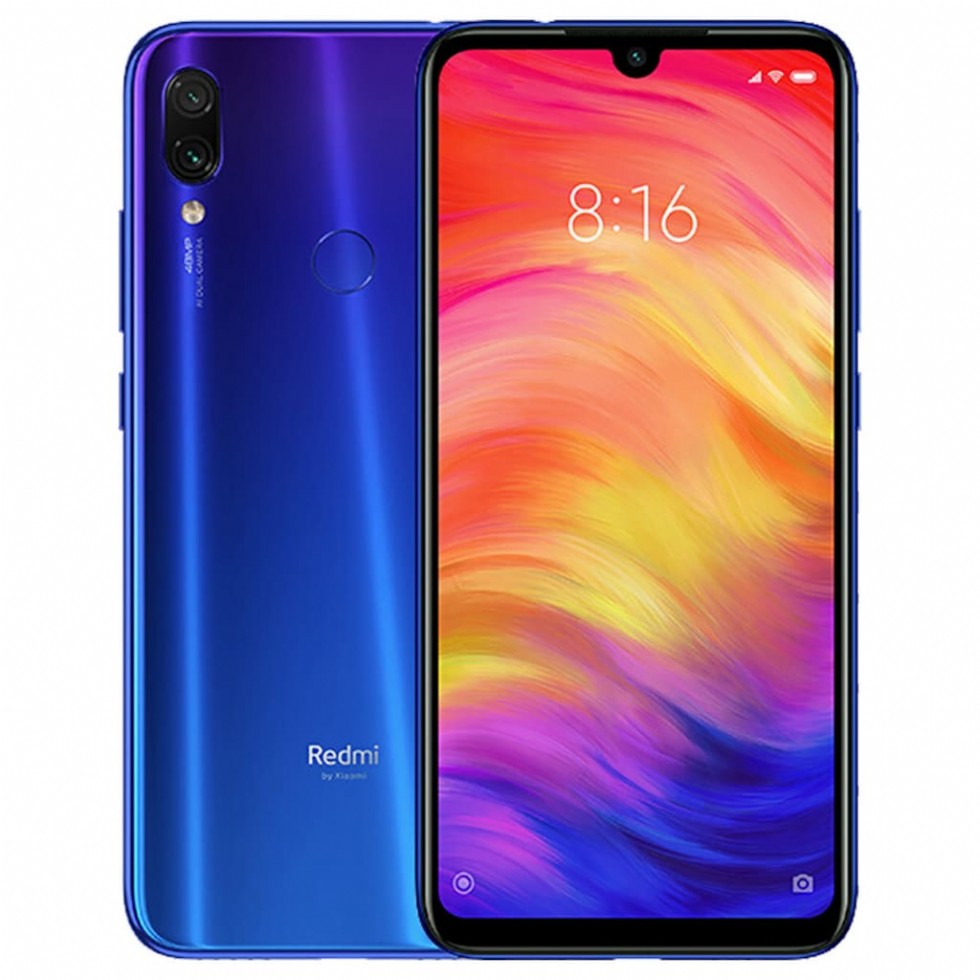 Phone / Brands The second Xiaomi phone on the list is Redmi Note 7. Xiaomi shipped 10 million units of this smartphone. 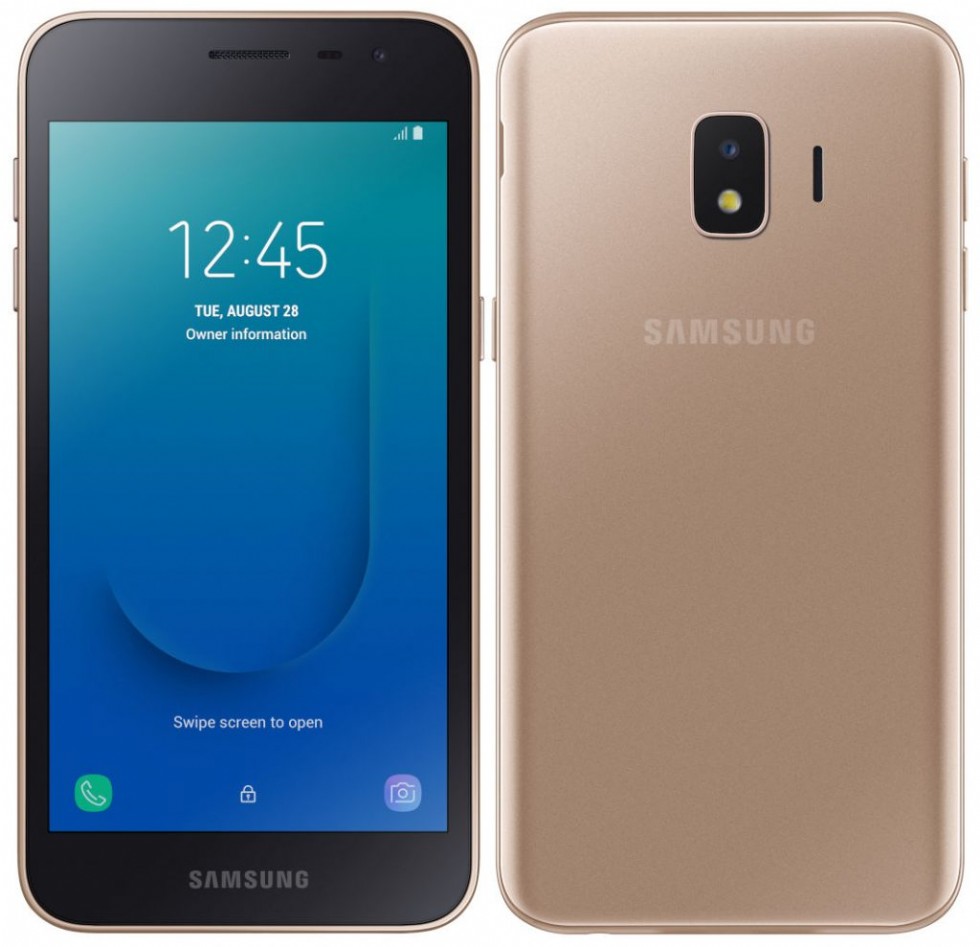 Phone / Brands Samsung’s third phone on the list is another budget device, the Galaxy J2 Core. 9.9 million units of the smartphone have been shipped. 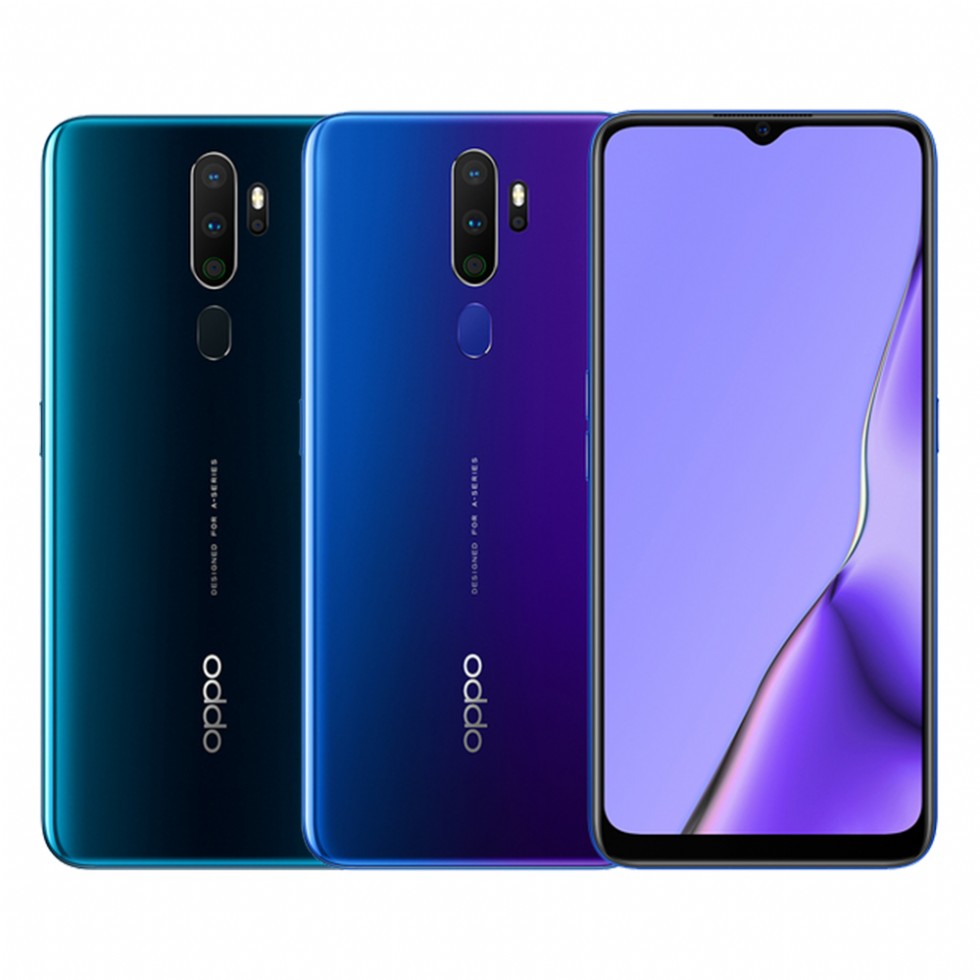 Phone / Brands Oppo A5 bags the eighth postion in the race. 2019 is the year of 5G, and OPPO Reno is ready for it. Oppo launched its latest 5G supported OPPO Reno smartphone in April of 2019. 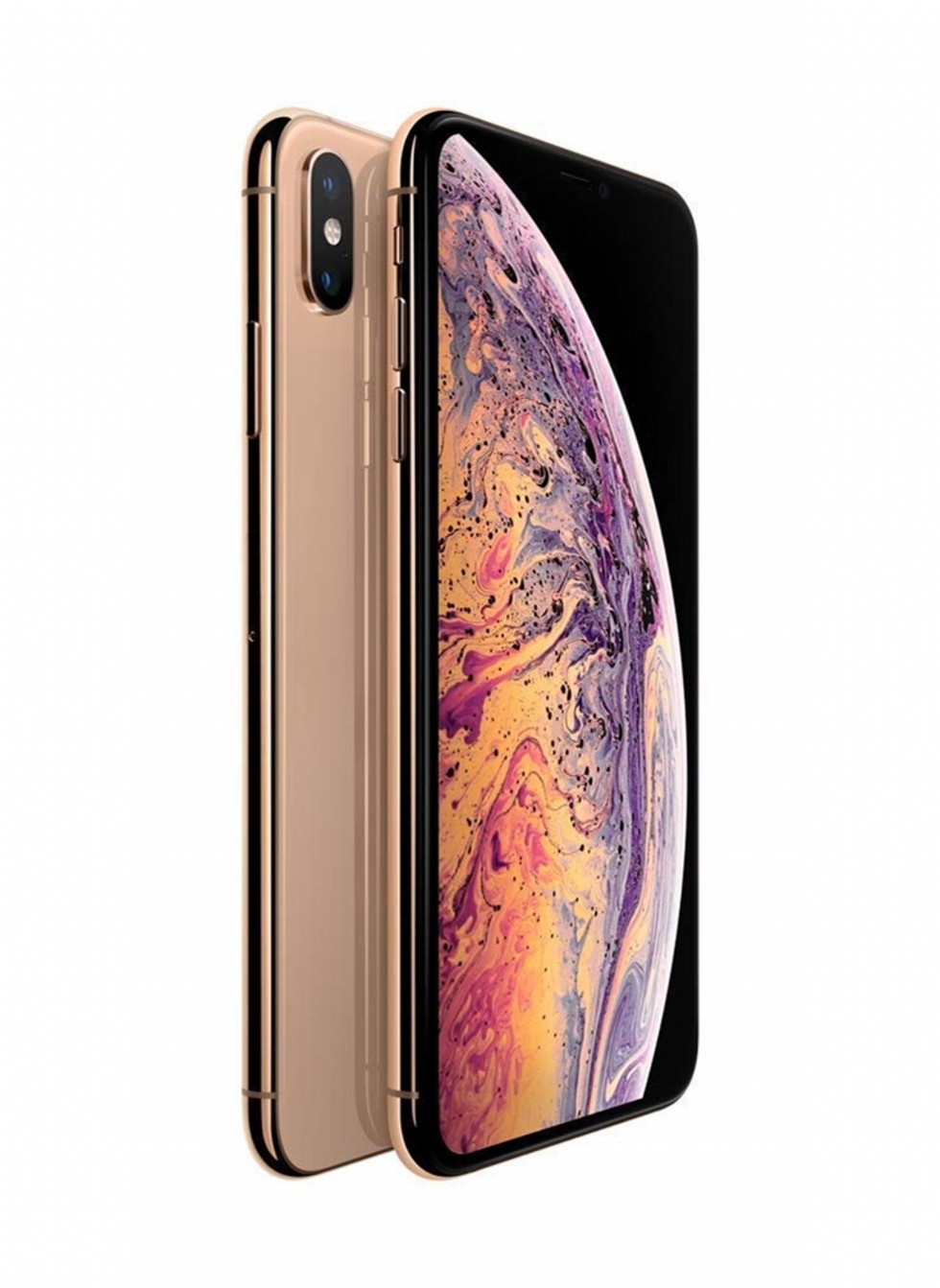 Phone / Brands Apple shipped 9.6 million units of its most expensive iPhone in the market. 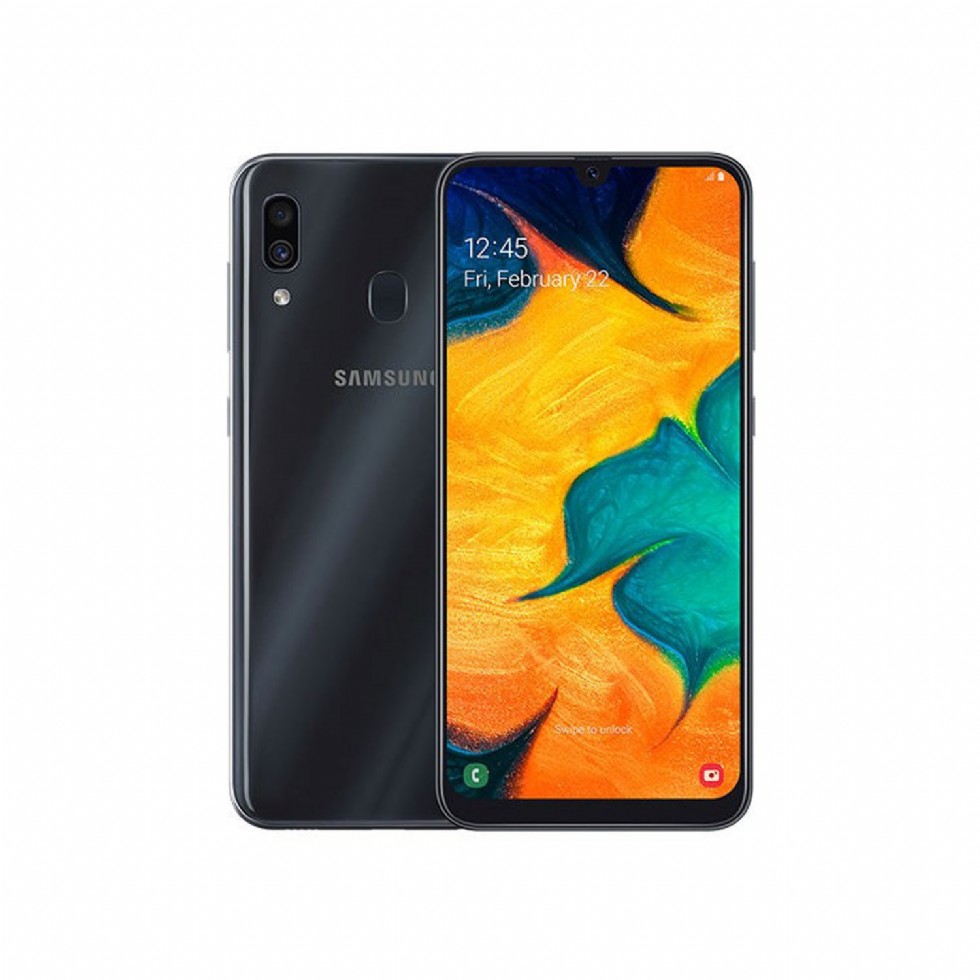 Phone / Brands The 10th best-selling smartphone in the world is Samsung Galaxy A30. The South Korean company shipped 9.2 million units of the smartphone.